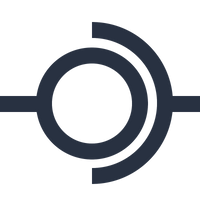 CASE STUDY: K8 GETS A BODY 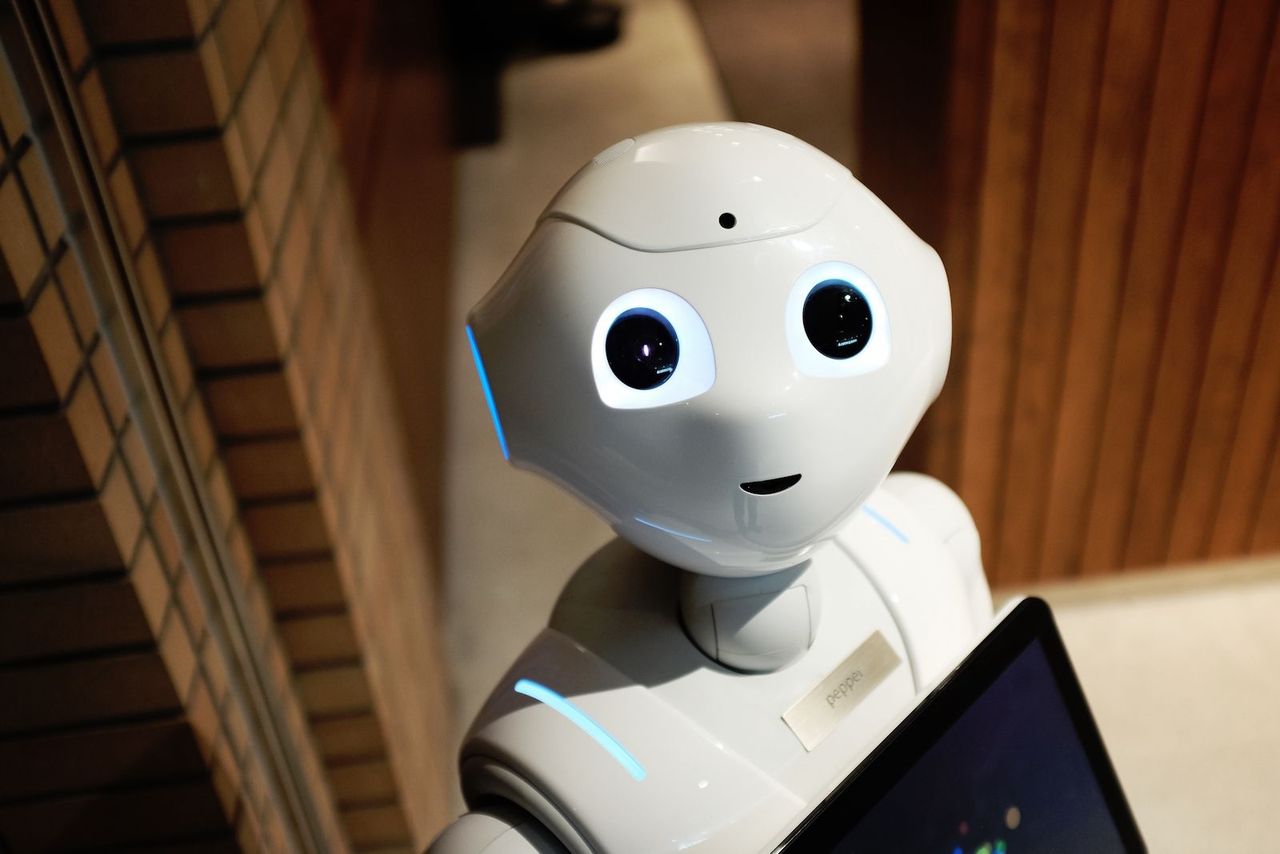 K8 For Kids is a company dedicated to bridging the human/ robot gap through bringing immersive experiences to K-6 students in public schools. The company creates programs to help kids learn about robots and how they operate, in order to create a generation that embraces STEM learning and opportunities.

"Watching K8 go from an intangible piece of software to an articulate and very real member of our team was simply amazing."

K8 For Kids wanted to embrace future technology and connect on a more personable level with the students involved in the K8 program. We helped them bring their star personality to life through a combination of technology and imagination. The result was a robot with as much sparkle and life as the artificial intelligence housed within it. Along the way we learned a great deal about what makes us individuals and how to fuse personality with body language.

K8 For Kids created a winning personality in the form of K8, a learning program built on artificial intelligence that introduces kids to the possibilities in this field of computer science. Originally kids interacted with K8 through a series of programming commands done through typing on a keyboard. But as technology improved and robots became more commonplace, K8 was losing her touch. Voice-controlled robots can communicate through a combination of language, intonation and body language and without these skills, K8 was less effective and kids weren't as connected with her. Within twelve months, interest in the K8 program began to wane and schools began dropping K8 from their programming. It was time for a big change.

We did a comprehensive study and interviewed over 3500 students to get feedback on how K8 faired in comparison to other AI programs. We quickly discovered that there was a serious communication problem between K8 and the kids in the program. Only 7% of human communication is done through written language, so with only typed commands to guide her, K8 was at a serious disadvantage.

Our first thought was that we needed to somehow give K8 the ability to utilize the 93% of communication skills that she was missing. We decided to give her an articulated body and voice that would allow her to express herself in a more personable manner. Not only would K8 be able to communicate, but having form also allowed her to to explore her surroundings and interact in a manner more natural to actual human conversation.

We chose a design that mimicked the proportions of a six-year old child. not only was this better for overall mobility, but it also allowed us to give K8 a form that would be friendly to children. Our research showed us that kids respond more favorable to someone that is close to their own size.

In June, 2017, we introduced K8 to the Menlow Park Elementary School Science Fair. The next month, we showcased K8 at the Pacific Northwest Teachers Conference.

"The most fascinating thing I learned was how little human communication relies on words."

The response to K8 has been phenomenal. By the end of 2017, K8 For Kids had made the Gizmodo's list of 100 best companies to watch. They have been written up in Gizmodo and received the coveted "Best Educational Startup" from Tech Investors Weekly and Educational Award from the PNW Teachers Association. 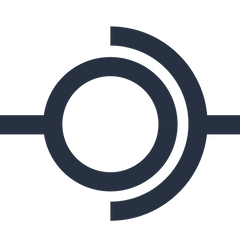 Give an overview of your company. Include background information, founding members, and the mission statement of the company. Any inspirations that your company has? Put that here too. If your company is an extension of another company, you may want to mention something about that as well.